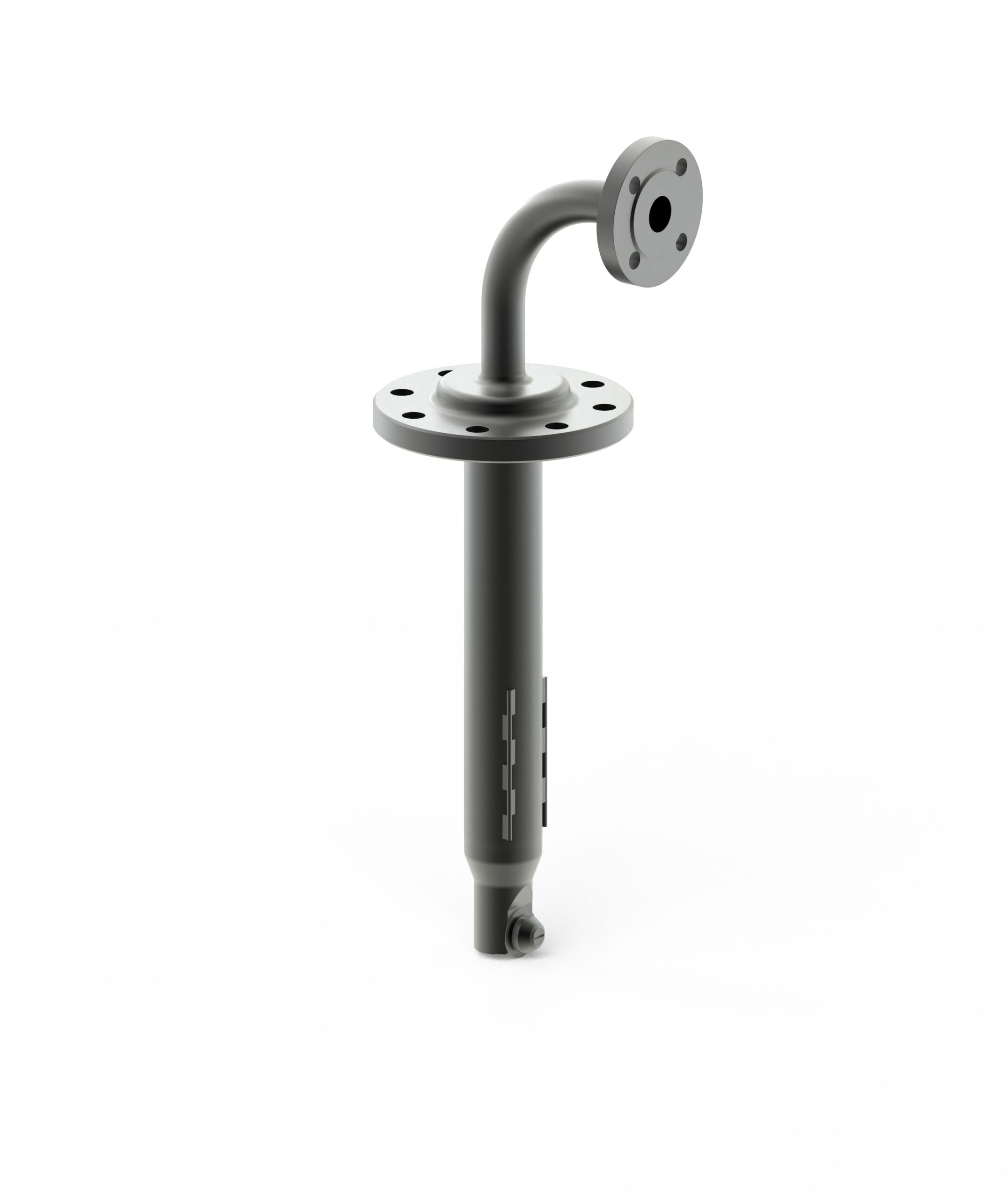 Attemperation is used for controlling the degree of superheat in a Heat Recovery Steam Generator (HRSG) or a boiler. Water is injected into the steam pipe using spring loaded atomizing nozzles. Attemperators are installed between the superheater stages in order to protect any secondary superheater pipes from damage owing to excessive heat, called “inter-stage”. Another attemperator is often placed after the boiler / HRSG to regulate the output temperature of the boiler / HRSG or to ensure that the temperature upstream the turbine does not rise too quickly.

The BVT-DPB1 is installed into the steam pipe using a welded connection. One (or several) NS nozzles are installed at the end of the probe, placing the injection point in the middle of the steam flow.